Church of the Saviour

Our Present. Our Past.
YOUR Future…

Church of the Saviour is in a wonderful place in our journey as a church family. Known as a very warm and welcoming church, you will feel like a part of our family when greeted with a friendly smile and handshake as you walk through our door!

Beginning in 1865, and through several evangelical mergers, our church has been a faithful servant of Jesus Christ in our community. In 1968, we became a part of the United Methodist Church, and after several relocations, we built our “forever home” in 2005 on 22 acres of land on the East side of Hoover Reservoir in Westerville on Fancher Road.

As we live out our daily lives together, we continue to grow in our faith and look forward to our future, as we know God has a plan for us and for you!

“But nothing, not even my life, is more important than my completing my mission. This is nothing other than the ministry I received from the Lord Jesus: to testify about the good news of God’s grace.”

Rev. Andrew Burns (Pastor Andy) grew up in a household deeply committed to the United Methodist family. In June 2010, Andy heard his call to ministry and began journeying toward becoming a United Methodist pastor. Andy received his Local Pastor’s License from the West Ohio Conference in the summer of 2014. Previously, Andy has served Alger First United Methodist Church as their pastor and Church of the Messiah as an Associate Pastor.

Andy has a deep passion for proclaiming the good news of God’s grace to all kinds of people however it may best be heard and received. He loves exploring new ways to be church and new ways to do church today, and works to lead the church in those directions

Andy grew up in several locations around Ohio: Lima, Toledo, Hamilton, and Circleville. In May 2015, Andy received his Bachelor of Arts in Music with a focus on trumpet, as well as a minor in Communication Studies from Ohio Northern University. In May 2018, Andy received his Masters of Divinity from the Methodist Theological School in Ohio.

Andy met his wife, Lauren at Ohio Northern, where she was studying for a Bachelor of Science in Biology. The two got married in May of 2017. Prior to Westerville/New Albany, they lived in Alger, OH (near Lima). In his free time, Andy enjoys meeting new people, playing and listening to all kinds of music – from symphonies to punk to jazz to death metal to show tunes – as well as reading. 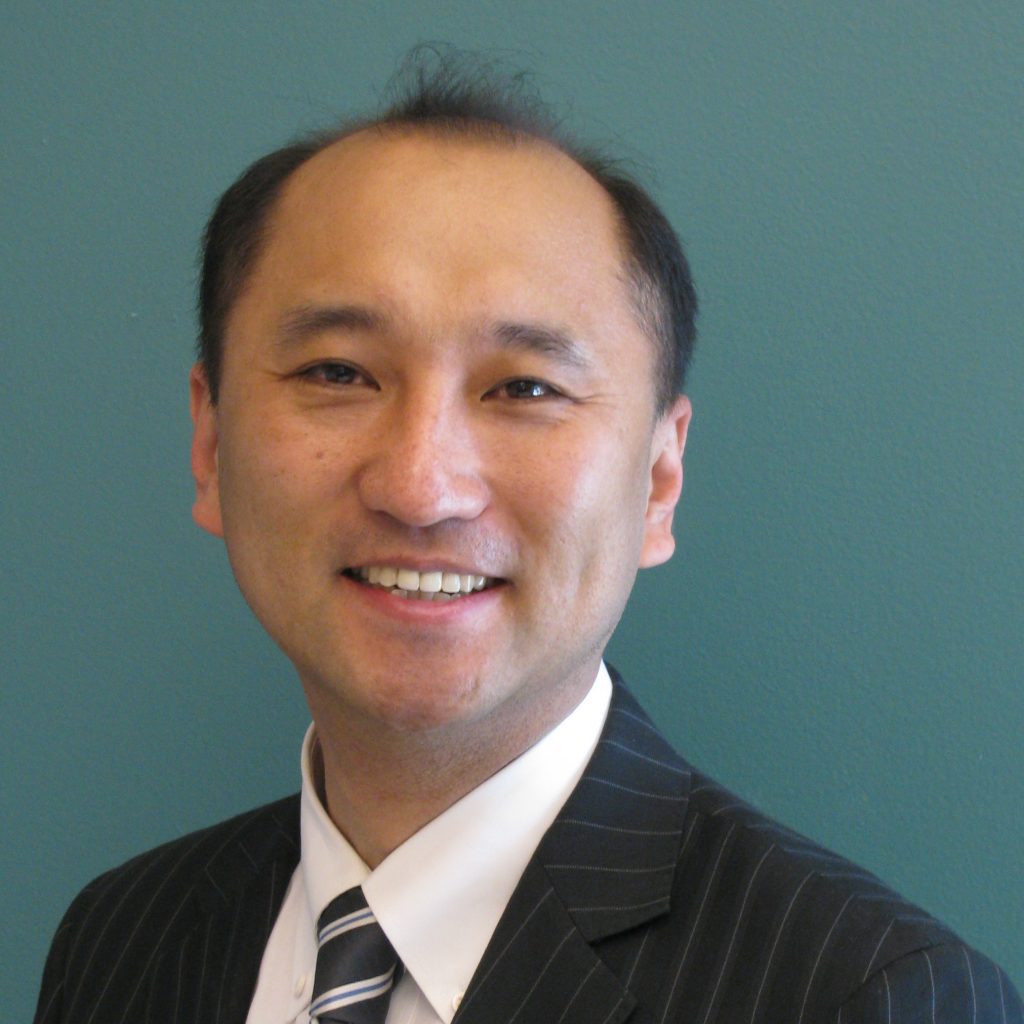 Dr. Joowon Kim is our Music Director in charge of our Praise Band and Choir. He graduated from Ohio State University with a DMA in music composition and holds a Master of Music degree in music composition from Western Michigan University, and a Bachelor of Arts degree in music from the Kyungbuk National University in South Korea. Dr. Kim’s studies have included piano performance, choir conducting, and organ. He has been working as a music instructor to teach piano, music composition and theory, and has been a music director in many churches for 20 years. The goals he has established and has achieved in a music leadership position were—to help and lead people that they may have a joy of praising in making beautiful music to glorify God and gain a close relationship with Him through music. Dr. Kim lives in Westerville with his wife Kiyoung and daughter Sarang or “Sara”. 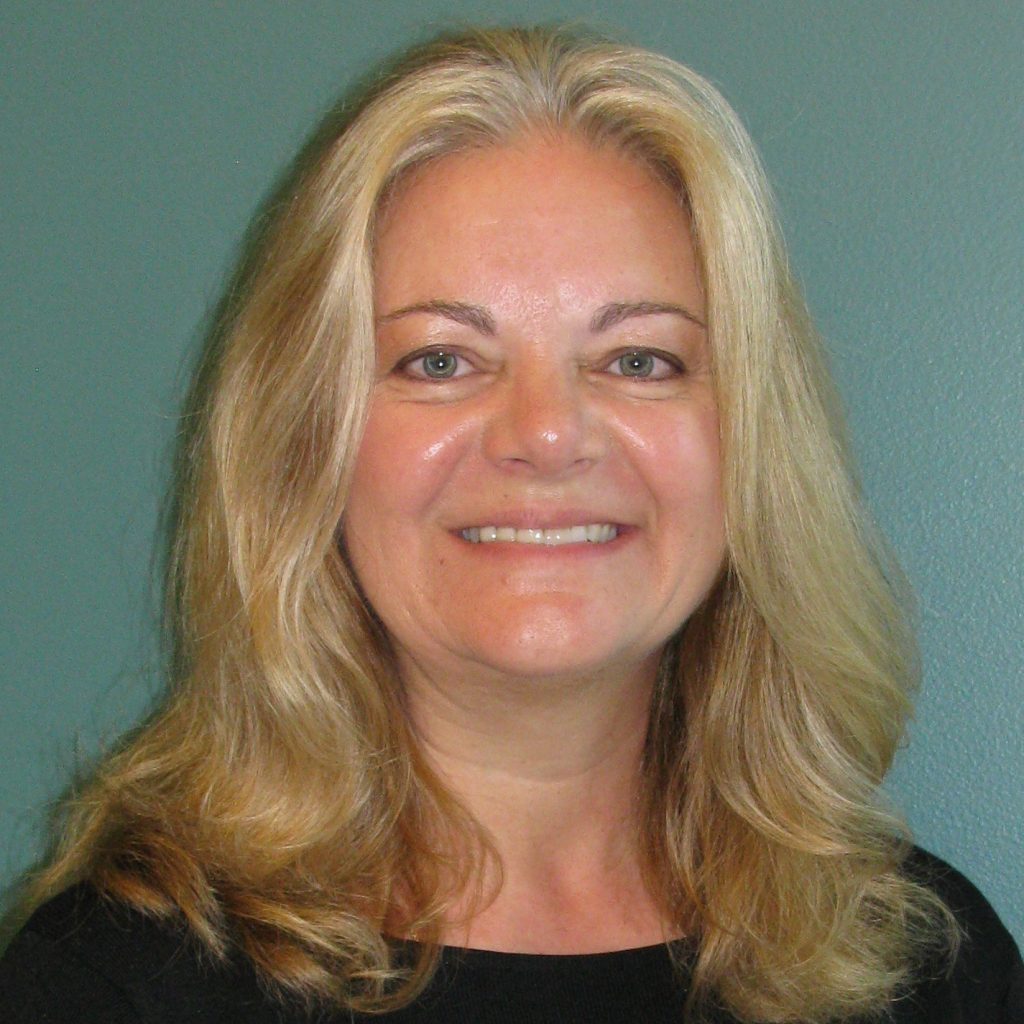 Deb Gifford is Administrative Assistant to Rev. Andrew Burns and is also our Church Treasurer. Deb grew up in Parma Heights, Ohio and graduated from The Ohio State University with a bachelor’s degree in Journalism. She retired from Ross Laboratories, Division of Abbott Laboratories after 27 years of service. While there Deb held several positions at Abbott, most notably as Program Manager, Infant Nutritionals. Deb is an active member of our church and has been married 13 years to her husband, Michael, who is also a member. They reside in Westerville. In her spare time, Deb enjoys gardening, reading, traveling (with an emphasis on historical sites), and antiquing.

Sharan Ritzman is our Childcare Coordinator, as well as one of the Trustees of our church. She grew up in Grove City, Ohio and moved to Westerville in the 70’s, where she and her husband, Steve, lived until four years ago when they decided to down-size and move to Sunbury, Ohio. Sharan attended Grove City United Methodist Church as a child and young adult, and became a member of Church of the Saviour in 2006. She is known as “Grandma Sharan” at our church because of her love for children. She and Steve are grandparents to five of their own grandchildren, as well as many “adopted” neighborhood kids. Sharan and Steve have been married for 18 years and enjoy many outdoor activities and vacationing at the beach.